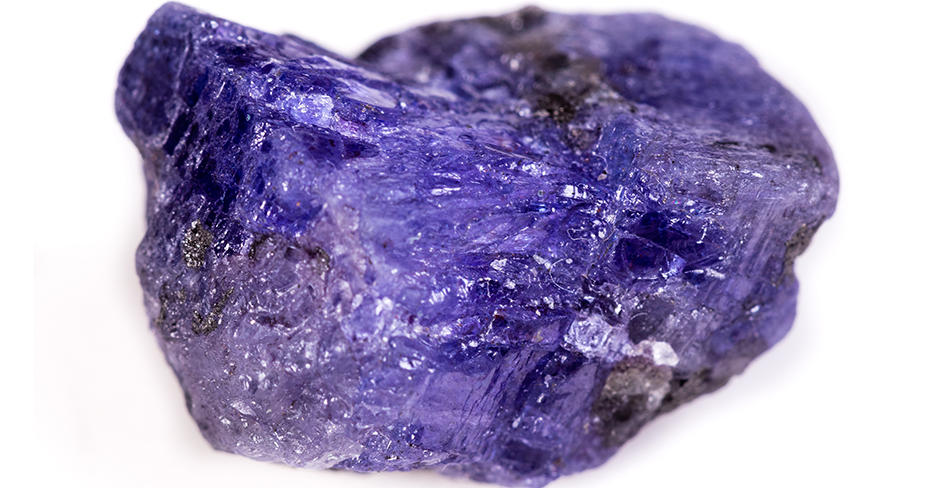 For a very long time the Tanzanite was a mysterious stranger, hiding its beauty from the world. Flowing between Tanzania and Zambia, the Kalambo River is justly famous for its dramatic waterfalls, among the highest on all the African continent. This majestic, natural setting is the birthplace of Africa?s blue treasure, a glowing azur gemstone discovered only half a century ago by a Maasai shepherd. Arising from a minute cranny in the planet? s surface, at the foot of the legendary Kilimandjaro in East Africa, it is a thousand times rarer than a diamond. In modern Maasai culture a Tanzanite is bestowed on women who have just given birth as a pledge of protection and good luck .

Today Adler has chosen to feature this extraordinary gemmological miracle in pieces which beguile the imagination.

In addition to its luminosity, and its exceptional brilliance, the enticing colour of the Tanzanite evokes a starry sky on a moonless night: blue, violet and indigo compete to plunge the viewer into the mysterious beauty of its enigmatic depths.?

The Tanzanite is characterised by its exceptional pleochroism, its colour of the moment depending on the direction of the light. Never exactly the same, sometimes forget-me-not blue, or perhaps navy, it invites its wearer to sojourn in the land of mystery and beauty.

However the Tanzanite?s chromatic intensity is equaled only by its extreme fragility: some shapes have had to be ruled out, the risk of fracturing the stone would be too great. It takes all the skill of Adler?s master-jewellers to cut this gemstone to showcase the variations in its colour palette, and when the cut is perfect, elegantly set into a unique jewel, the apotheosis is complete. The Tanzanite is the portent of a new miracle.